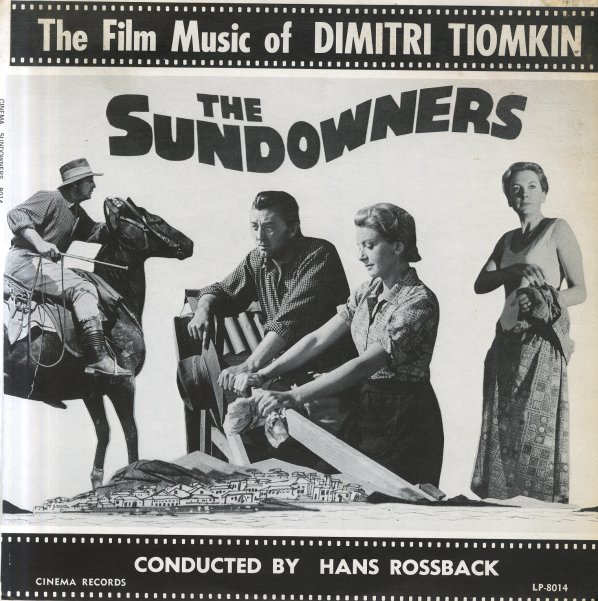 (Cover has a mostly split spine.)