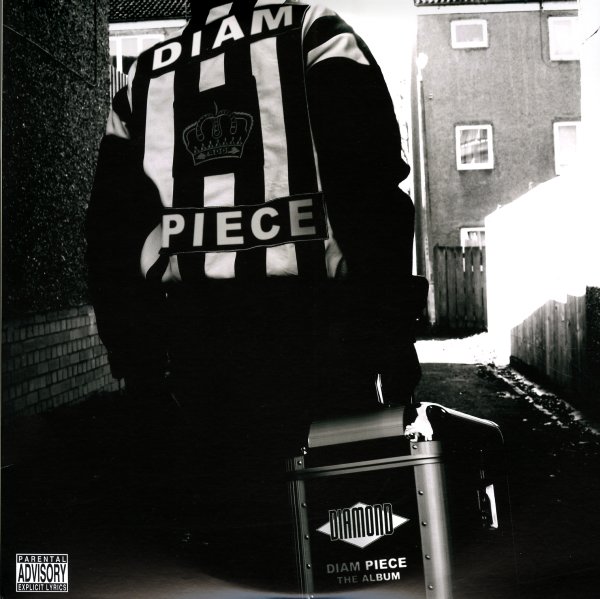 The first album from legendary producer Diamond D in years – and in a way, he's going back to his roots, in that it's entirely self-produced, unlike the multi-producer collaborative Hugh Hefner Chronicles – and he's in fine form! Diamond D has the cache to get a far-reaching roster of heavyweight emcees on board, and he's crafty enough to tailor his beats to their distinctive skill sets – and those guests include Pharoahe Monch, Talib Kweli, Freddie Foxx, Pharcyde, Kurupt, Fat Joe, Kev Brown and many more. Titles include "Rap Life" with Pharoahe Monch, "Where's The Love" with Talib Kweli, Elzhi & Skyzoo, "It's Nothin" feat Fat Joe, Chi Ali & Freddie Foxxx, "Only Way 2 Go" with Pete Rock, "Hard Days" feat The Pharcyde, "Let The Music Talk" with Kev Brown, "Pain" with AG & Chino XL, "We Are The People Of The World" with Kurupt & Tha Alkaholiks, the bonus track "Superman" with DJ Scratch and more.  © 1996-2021, Dusty Groove, Inc.