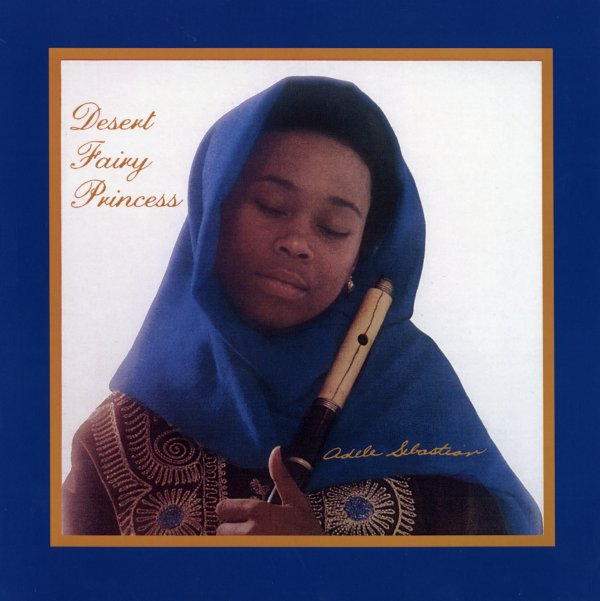 One of our favorite records ever on the legendary Nimbus label – a special home to spiritual jazz on the west coast at the end of the 70s – and crucial for giving us some really unique talents like this! Adele Sebastian may have only ever cut this one album as a leader, but she's a hell of a flute player with a very deep, spiritual vibe – these sublime lines that soar and stretch out over modal rhythms – played by a totally hip group that includes Rickey Kelley on vibes, Roberto Miranda on bass, and Billy Higgins on drums and a bit of gembreh – a string instrument that brings a nicely exotic vibe to the record. The group's rounded out by Bobby West on piano and Daoude Woods on percussion – and the songs have this open flow that's wonderful – never too far out, but always searching – as the group soar through a version of McCoy Tyner's "Man From Tanganyika", plus the tracks "Desert Fairy Princess", "Belize", "Prayer For The People", and "Day Dreamer".  © 1996-2021, Dusty Groove, Inc.