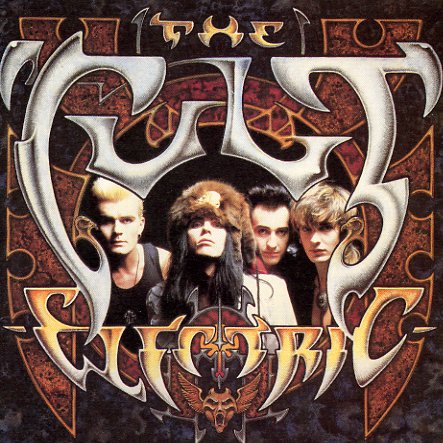 Ocean Rain
Sire, 1984. Near Mint-
LP...$59.99
Echo & The Bunnymen at the height of their powers – able to deliver music that's as majestic as it is moody, and which nicely avoids all the cliches of the artists the group influenced in years to come! There's subtle use of strings that really give the record a fantastic vibe – ... LP, Vinyl record album

More Songs About Buildings & Food
Sire, 1978. Near Mint-
LP...$39.99 (LP...$25.99)
Early genius from the Talking Heads – a set that's got a much sparer sound than most of their later work, and a surprisingly groovy feel overall! The starkness of the group's debut is still very much in place – lots of tight interplay between bass and guitar – but the rhythms are ... LP, Vinyl record album