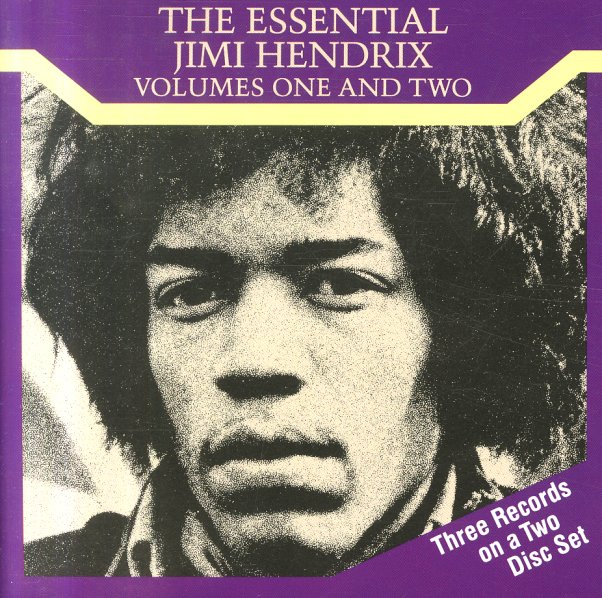 Valleys Of Neptune
Legacy, Late 60s/2010. Used
CD...$3.99
One of the most unlikely of success stories in the long string of posthumous Jimi Hendrix releases – a "new" album of studio recordings from Jimi that actually hits the mark. Billed as unreleased album, the material has popped up on releases from time to time, but the new mixes and ... CD