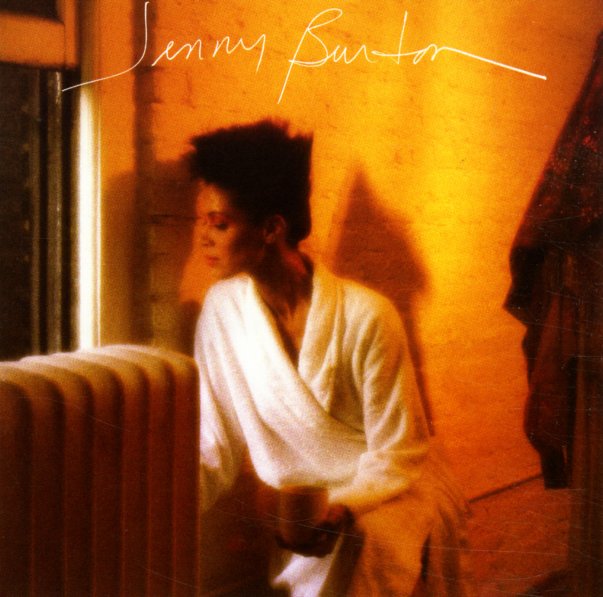 A classic from Jenny Burton – only the singer's second album as a solo act, but already a set that has Jenny hitting on all burners! The mellow numbers are great – never sleepy or too commercial, but pushed into just the right blend of polish and soul – and the groovers have some electro touches that hint back and Burton's start working with John Robie – modes that are underdone here in ways that hold together a lot more strongly than the usual electro dancefloor cut. Some production is by Maurice Starr – and cuts include "Dancing For My Love", "Bad Habits", "Once In A Lifetime Love", "Load It Up", and "Love Runs Deeper Than Pride". CD features bonus tracks – "Bad Habits (7" version)", "Dancing For My Love (voc)", and "Dancing For My Love (dub)".  © 1996-2020, Dusty Groove, Inc.
(Out of print.)