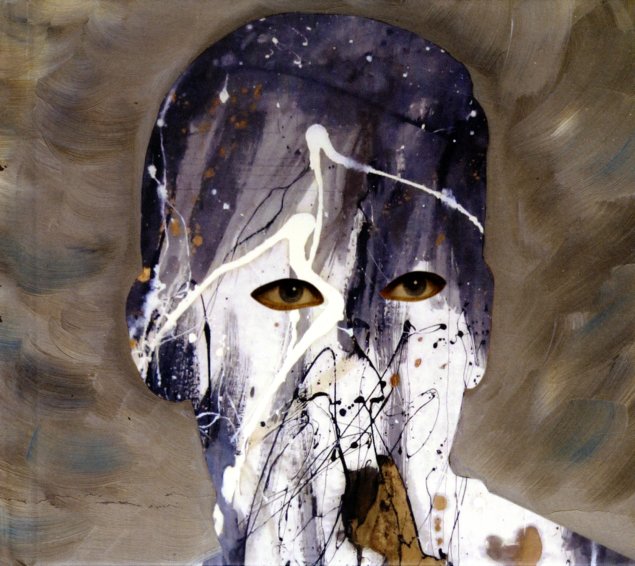 Song Of A Gypsy (with bonus tracks)
Now Again, 1968. Used 2 CDs
CD...$5.99
An amazing reissue of this now-legendary album – once a lost psych oddity, but a set that's gone onto make plenty of waves over the years! Song Of A Gypsy may well be one of the best self-issued psych sets from the American underground – a really well-written, well-recorded record that ... CD