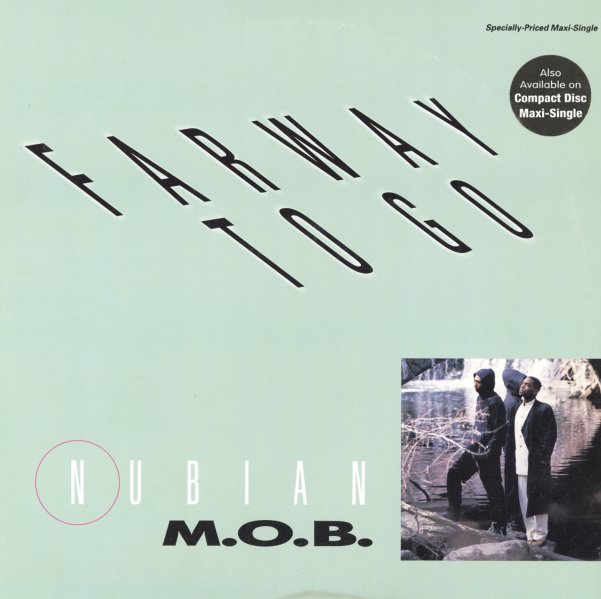 Produced by Daddy-O, post Stetsa, not really hip hop, but his and Cold Chillin's attempt to cross over into R&B.  © 1996-2021, Dusty Groove, Inc.
(Promo. Cover has a promo stamp and a light stain at the bottom.)