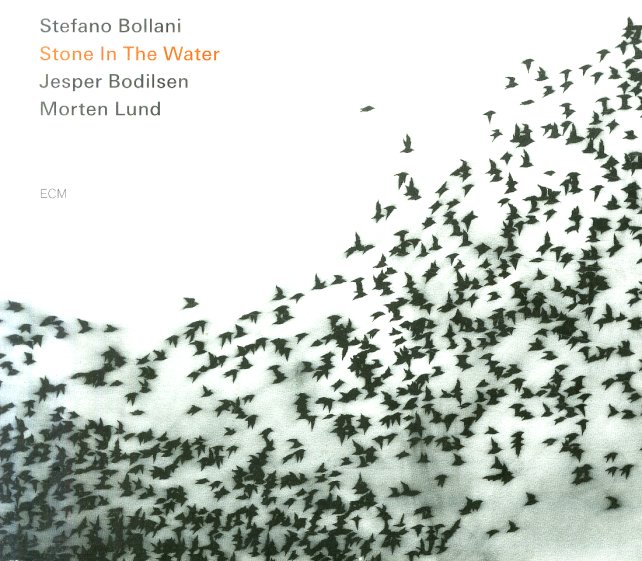 Stone In The Water