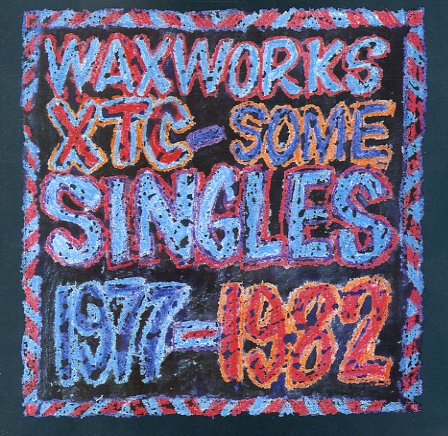 Mummer
Virgin (UK), 1982. Near Mint-
LP...$24.99
A really beautiful record from XTC – one that seemed to unlock a slightly deeper spirit in the songwriting of Andy Partridge, and which also introduced some vaguely pastoral elements the group never had at the start! The style here is a bit hard to describe easily – still as catchy as ... LP, Vinyl record album