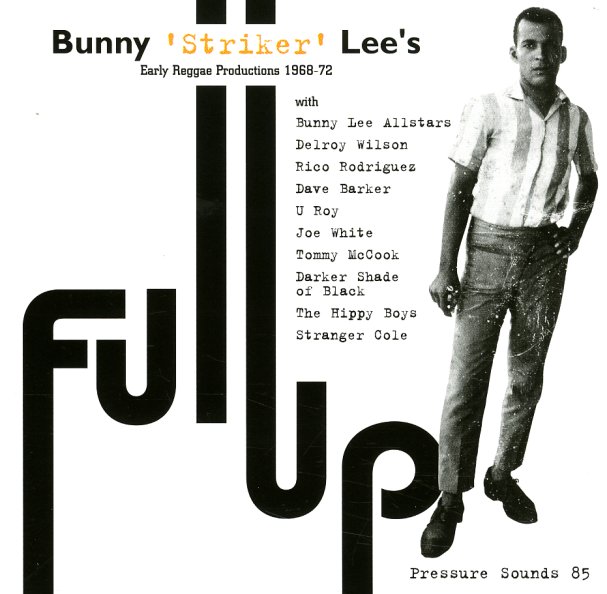 Mindblowing sounds from the great Bunny Lee – and exactly the kind of collection that makes us love the Pressure Sounds label so much! The track selection is wonderful – and most numbers are balanced in a unique space between reggae and rocksteady, and often have some crucial influences from American soul and funk as well – but they come across with a mode that's very different from more standard reggae, especially the style of the music that would be more codified a few years later. Instead, there's a really rich sense of experimentation here – as Bunny Lee and his All Stars work on instrumental tracks, or alongside other key artists like Delroy Wilson, Rico Rodriguez, Tommy McCook, U Roy, or Winston Williams. Some tunes have amazingly trippy touches – and a few points even mix in some wild moog too – and titles include "Double Attack", "Ivan Itler The Conqueror", "Scarface", "Joe Lewis", "War", "Wet Vision", "When I Get My Freedom", "Smooth & Sorts", and "Death Rides A Horse".  © 1996-2020, Dusty Groove, Inc.