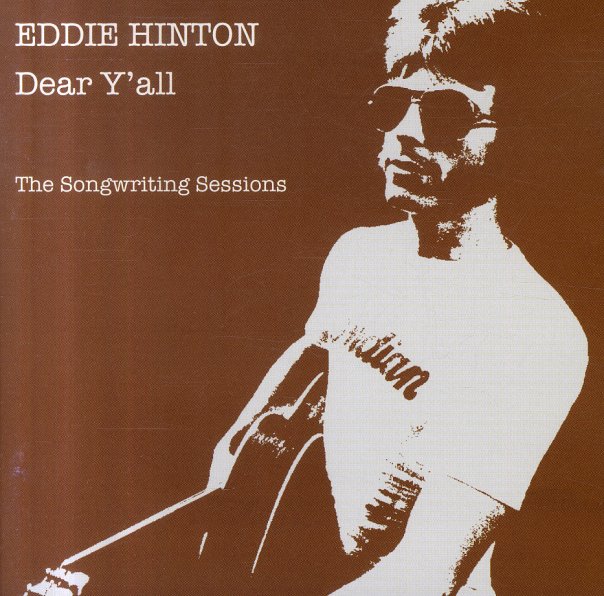 Dear Y'all – The Songwriting Sessions

Sing About Life
Buddah/P&C, 1976. Used
CD...$4.99
The Ebonys sing about life, and a host of other groovy topics too – in this lost soul treasure from the 70s! The set is one of only two albums ever cut by The Ebonys – a consistently great group from the 70s, as is testified by their constant popularity in our racks! The quartet has a ... CD

Let Me Party With You (UK pressing with bonus tracks)
Verve/Big Break (UK), 1977. Used
CD...$11.99
One of the best of Bunny Sigler's disco albums – a classic pairing with a the group Instant Funk, and a record that helped define the second generation of the Philly groove! Bunny's still got some of the sweeter touches of earlier years, but he also comes across with a much fuller vocal ... CD