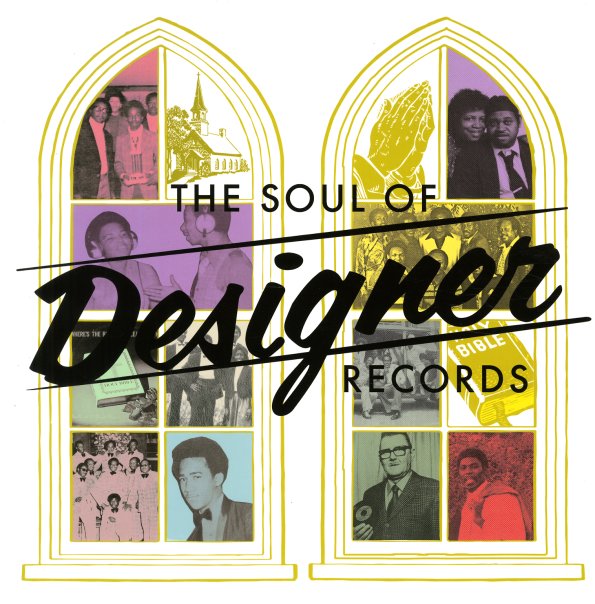 A tremendous legacy in gospel music during the 60s – a crucially important indie from the Memphis scene – and one who recorded really great groups from around the country! Designer were helping shape the sound of modern gospel at the same time as Chess, Savoy, and some of the bigger labels – and doing their work with a similar ear towards some of the more soulful sounds of the secular world – particularly in the way the harmonies and sound of group vocals came together! And despite their name – designer – which might make you think in terms of throwaway fashion – the label has a really classic sound and a rock-solid approach, which makes this overstuffed 4CD set a treasure trove for anyone interested in these key years in gospel music. The set features 101 tracks, in a very cool LP-sized sleeve, complete with an oversized booklet filled with notes and photos – and the collection features work by Foster Brothers, Gospel Songbirds, Twilight Singers, Melody Kings Of Greenwood MS, The Jubilee Hummingbirds, Jackson Trumpeteers, Little Willie Patterson & The Famous South Land Singers, The Shaw Singers, Sister Carrie Daniel, and many many more!  © 1996-2022, Dusty Groove, Inc.