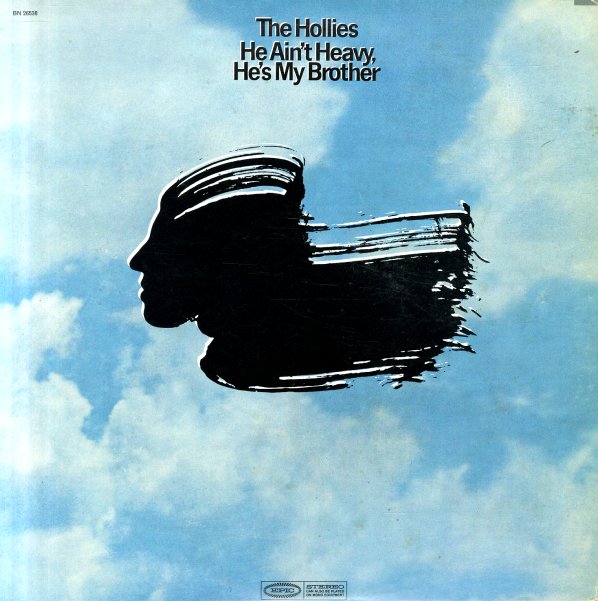 He Ain't Heavy, He's My Brother