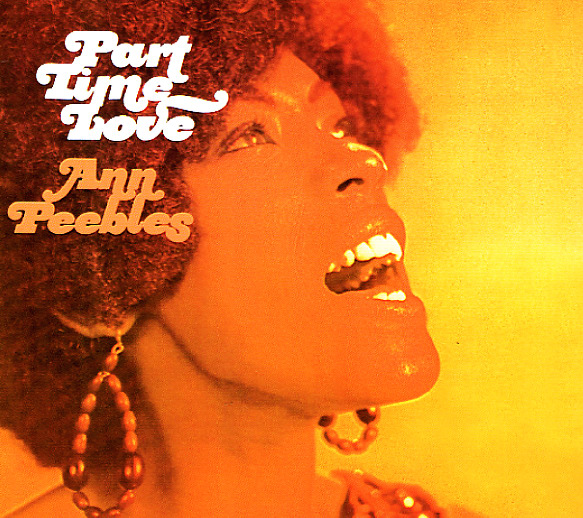 A great litle early album from Ann Peebles – rawer than most of her more familiar stuff, with a gutbuckety soul quality that really keeps things fresh! We always love Ann's work, but in these early years she has a deep soul vibe that few other singers can touch – a level that easily rivals Aretha Franklin, but has more real southern roots – and which is handled here by the Hi Records sound. Willie Mitchell produced and arranged (of course!), and the record's got some sweet backing vocals by Rhodes, Chalmers, & Rhodes – very much in a Sweet Inspirations mode, but again maybe a bit deeper too. Tracks include a funky remake of The Isleys' "It's Your Thing", plus "Solid Foundation", "Crazy About You Baby", "Give Me Some Credit", and "Generation Gap Between Us".  © 1996-2022, Dusty Groove, Inc.
(Includes download.)

Lifeline
Polydor, 1977. New Copy Gatefold (reissue)
LP...$20.99 21.99 (CD...$13.99)
One of Roy Ayers' best-remembered albums of the 70s – a sublime blend of mellow numbers and some of his more club-oriented grooves of the time – all wrapped together with a genius that we can only describe as Ayers-like! The album's a beautiful example of the balance that Roy was ... LP, Vinyl record album