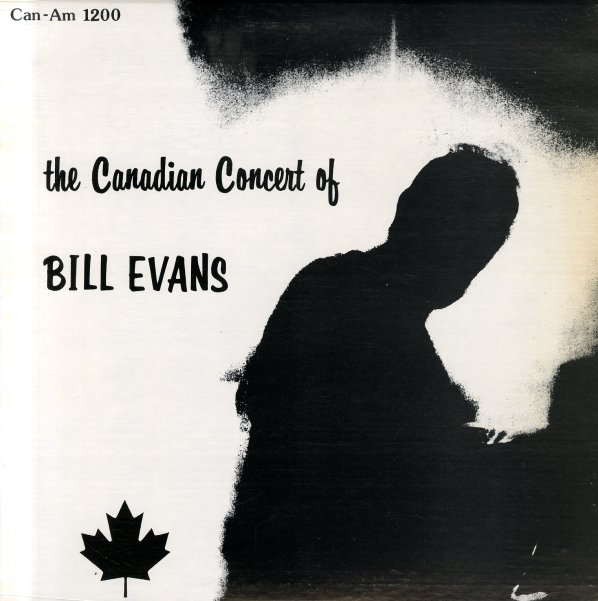 A great live date – like all of the few albums on this excellent label – with Bill Evans on piano, Eddie Gomez on bass, and Marty Morrell on drums! Titles include long takes on "Elsa", "Midnight Mood", and "Sugar Plum".  © 1996-2021, Dusty Groove, Inc.