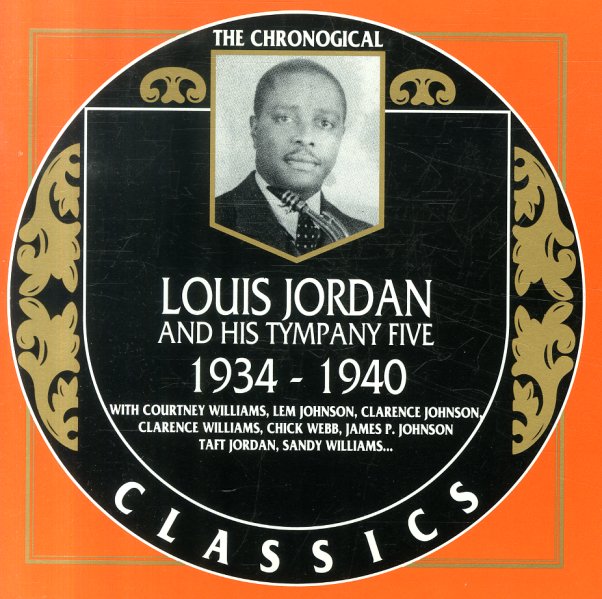 Very early work – one single for Vocalion, the rest for Decca – with players who include Chick Webb, Taft Jordan, Clarence Williams, and James P Johnson!  © 1996-2021, Dusty Groove, Inc.
(Out of print.)

Dare To Be Disco
Southbound/Ace (UK), Late 70s/Early 80s. Used
CD...$8.99
Great compilation of obscure club tracks! You'll probably know a few of the cuts on this one – but mostly because they're pretty darn tough to find on vinyl, despite the fact that they've had a dancefloor life of over 20 years. The set includes 10 great gems from the Ace catalog – ... CD

Dare To Be Disco
Southbound/Ace (UK), Late 70s/Early 80s. Used
CD...$8.99
Great compilation of obscure club tracks! You'll probably know a few of the cuts on this one – but mostly because they're pretty darn tough to find on vinyl, despite the fact that they've had a dancefloor life of over 20 years. The set includes 10 great gems from the Ace catalog – ... CD