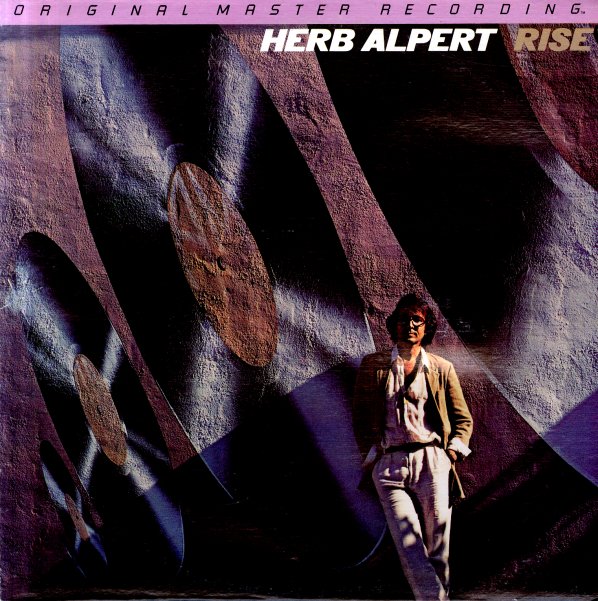 Light Up The Night
A&M, 1980. Very Good+ Gatefold
LP...$7.99
More hit magic from the Brothers Johnson – still working with Quincy Jones at this point, and virtually setting up the blueprint for jazzy soul in the 80s! Backings are by an all-star team, and Rod Temperton's helping out Quincy with arrangements – going for that snapping groove ... LP, Vinyl record album