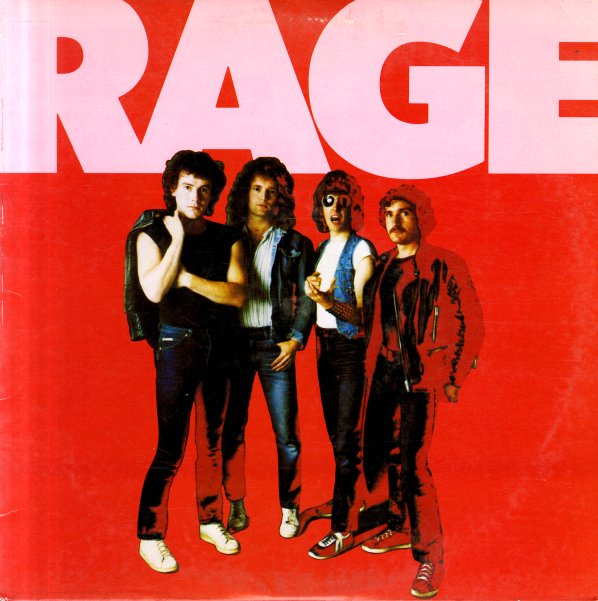 Straight Up
Apple, 1971. Very Good+
LP...$39.99
Badfinger's early 70s win streak continues on Straight Up – a straight up classic set of tuneful 70s rock with big emotions and catchy songs – one that keeps just enough grit underneath those killer melodies! Titles include "Take It All", "Bably Blue", "Name Of ... LP, Vinyl record album