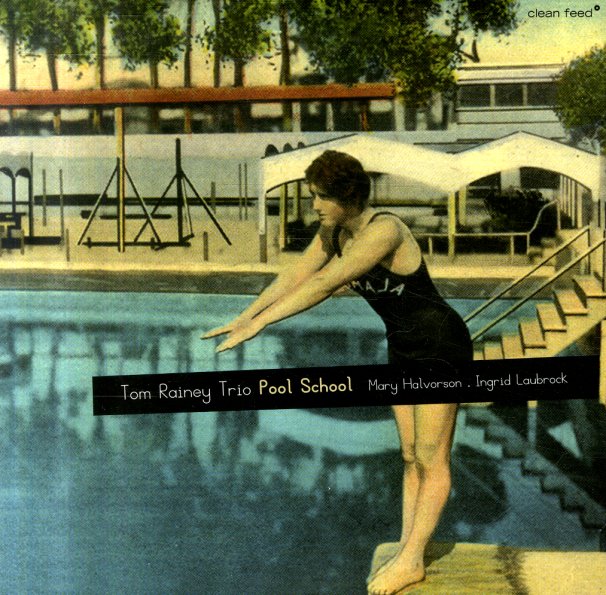 Tom Rainey on drums, Mary Halvorson on guitar, and Ingrid Laubrock on tenor and soprano saxophone.  © 1996-2021, Dusty Groove, Inc.
(Out of print.)