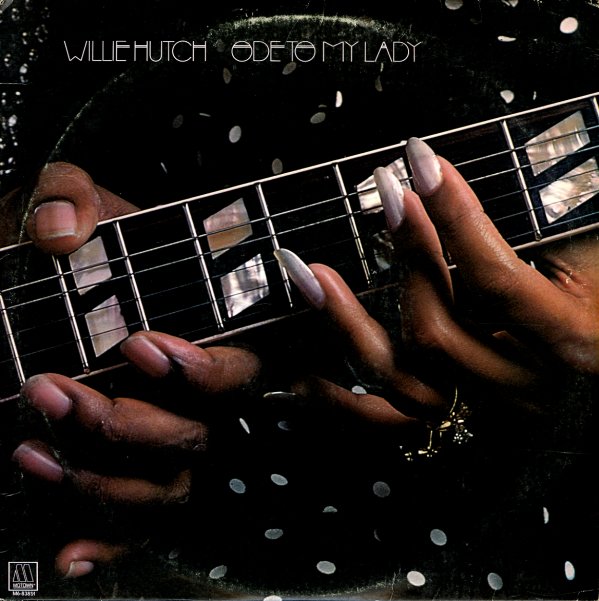 An excellent soul album from the great Willie Hutch! The record's got more of a vocal focus than some of Willie's other albums – and his rich voice is perfectly set up in some sweet and soulful arrangements that have a full sound and a classy finish, but still a raw edge that keeps things exciting. Willie arranged and produced the whole thing, again proving that he was one of the freshest talents at Motown during the 70s. Includes the Little Beaver-esque dope guitar cut "Ode To My Lady", plus "Party Down", "Love Power", "Talk To Me", "(I'm Gonna) Hold On", "You Gotta Give Love Up", and "Love Me Back".  © 1996-2021, Dusty Groove, Inc.
(Cover has light wear.)

Havin A House Party
Motown, 1977. Very Good+
LP...$24.99
The last Motown album of the 70s for Willie Hutch – and his last LP for the label before comback to the label in the mid 80s! Willie does indeed have nice little funky soul party going on here– with a steady, but not too laidback groove that bridges the more stripped down funk of ... LP, Vinyl record album