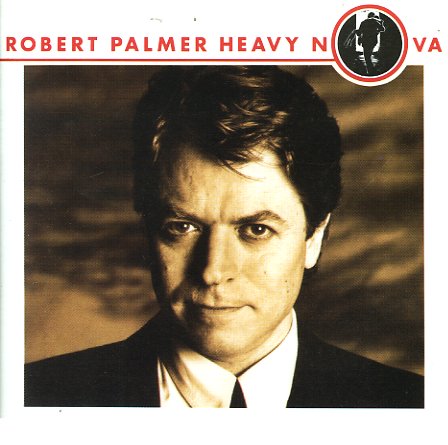 (Includes the printed inner sleeve. In shrink with hype sticker.)

Knife Feels Like Justice
EMI, 1986. Near Mint-
LP...$9.99
(Includes the printed inner sleeve. Cover has a promo stamp, light wear, and is bent a bit at the corners.) LP, Vinyl record album

Party's Over
EMI, 1982. Very Good+
LP...$14.99
The debut album of Talk Talk, and a set that might have seemed to be just another bit of Brit electro pop at the time – yet which has gone on to be the start of a surprisingly great legacy of music! The tunes are certainly catchy, and more upbeat than some of the more introspective work the ... LP, Vinyl record album