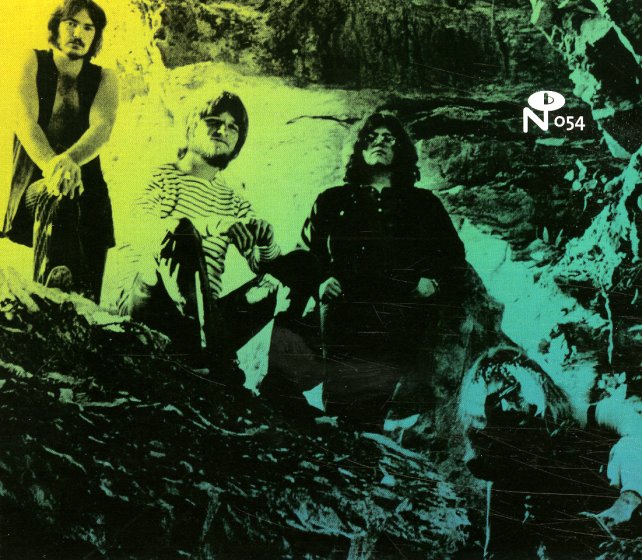 Some of the most underground sounds you could ever hope to hear – quite literally, as the music on the set was recorded in a subterranean studio based in a cavern in Missouri! We could go on making endless jokes about "hard rock" and things like that – but we'll quickly skip past the novelty of the recording to let you know that the collection is a treasure trove of rare gems from Kansas and Missouri at the time – really great little groups who have a lot more to offer than the usual garage combos or c-grade psych outfits – as plenty of these guys are more than tight and tuneful enough to have hit the charts at the time! There's some great undercurrents of bigger styles running through the music at points – including surprising horn parts, soulful vocal inflections, and a sense of arrangement that makes for some really well-conceived music all the way through – even though the range of groups is quite varied. We're betting you don't have any of these singles at home in your collection – and the set features titles that include "She's A Part Of Me" by The Dantes, "The King Was" by Jaded, "Fraight" by William Jones, "In My Grave" by The Reactions, "One Day Girl" by Burlington Express, "Mustache In Your Face" by Pretty, "You'll Know The Words" by Larry Sands & The Sound Affair, "Think Before You Leave" by Mulligan, and "I Wish It Hadn't Ended That Way" by Tide.  © 1996-2022, Dusty Groove, Inc.