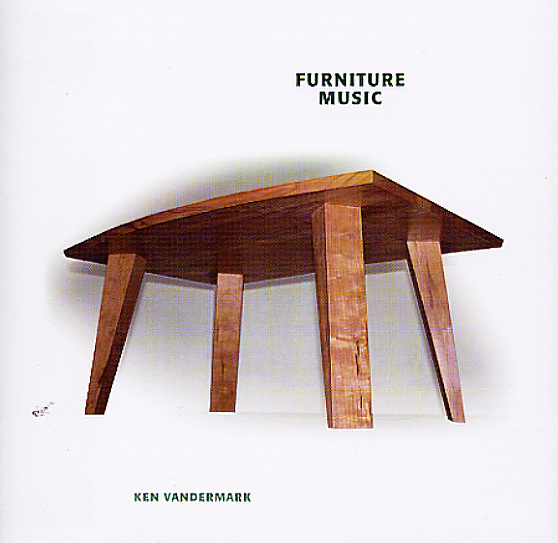 American Landscape 1
Okka Disk, 2006. New Copy
CD...$9.99 13.99 (CD...$7.99)
Peter Brotzmann's on clarinet this time around, and working here in an extended studio piece with his Chicago Tentet combo – one of his greatest groups of later years, featuring both Mats Gustafsson and Ken Vandermark on reeds, as well as Joe McPhee on both trumpet and alto sax! The work ... CD