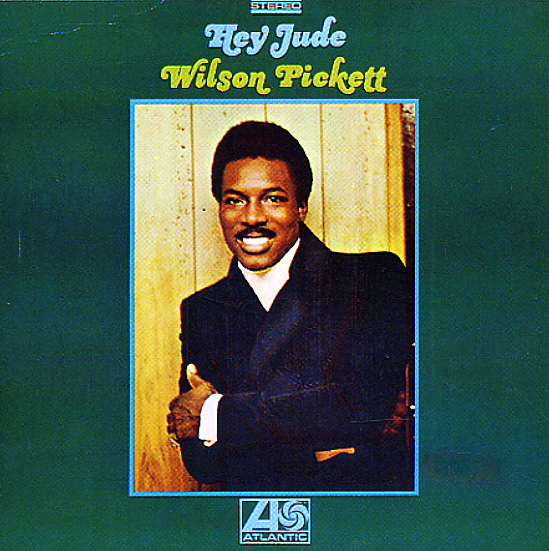 Wilson Pickett at Fame Studios – an unbeatable mix that yields up one of his greatest albums ever! All the best elements of Pickett's strength at Atlantic Records are firmly in place here – hard, raw vocals at the front, supported by funky accompaniment from Fame Studios regulars, plus a bit of vocals from The Sweet Inspirations – all tied together by near-perfect production from the legendary Rick Hall! But best of all, the tracks here are all winners through and through – mostly penned by the cream of the crop of southern-tinged soulsters of the time – including George Jackson, Bobby Womack, Raymond Moore, and the team of Isaac Hayes & David Porter. Of course, Lennon & McCartney contributed the title track "Hey Jude" – which Wilson redoes here with the same soulful inflection that Ike & Tina were bringing to some of the 60s rock cannon at the end of the decade – and other titles include "Save Me", "My Own Style Of Loving", "Toe Hold", "People Make The World", "A Man & A Half", and "Sit Down & Talk This Over".  © 1996-2022, Dusty Groove, Inc.