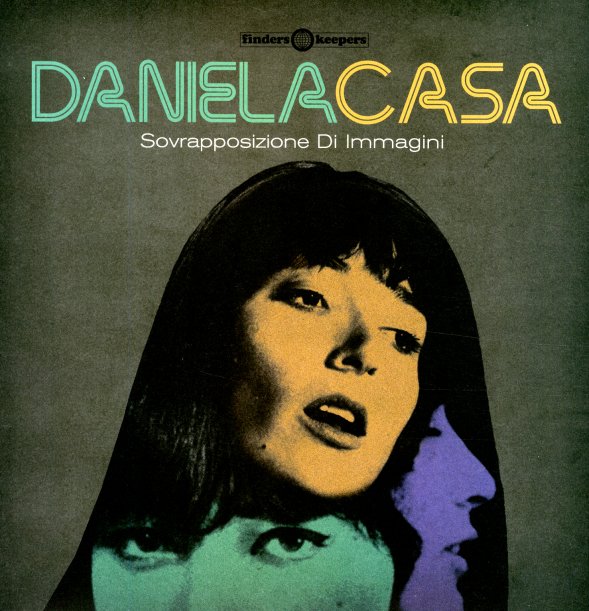 Hypnotic sound library material from Italian composer Daniela Casa – some of her rarest work from the mid 70s – recorded in her home studio and never before released commercially! It's very compelling work, with a range of styles from minimalist soundtrack music, to fairly heavy psych, to sitar-driven strings, to airy flute pieces and beyond. It was recorded for use in radio, television and film, but it honestly works just as well as melodic, if experimental instrumentals that masterfully blends and straddles genres. Titles include "Ricerca Dela Materia", "Pericolo", "Dimensione Concreta", "Grosse Cilindrate", "Avventura", "Visione Surreale", Occultismo", "Fantasia", "Motocross", "Dimensione Astrata", Ugnoto", "Circo Del Bimbi", "Sovrapposizione Di Immagini" and more.  © 1996-2022, Dusty Groove, Inc.