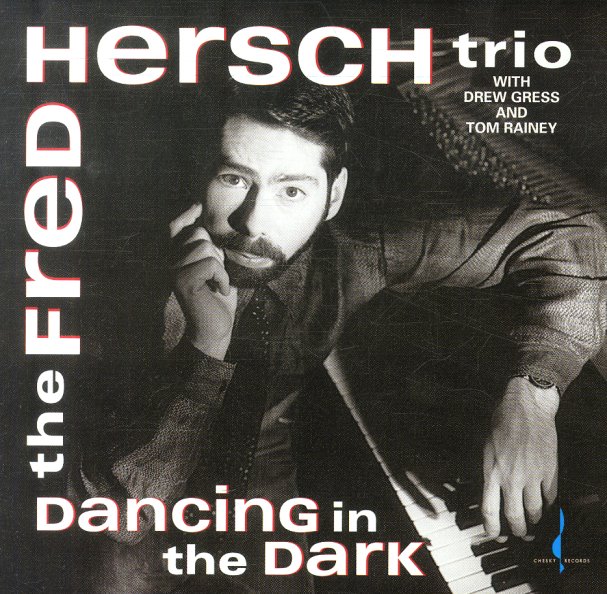 Dancing In The Dark

Features Fred Hersch on piano, Brew Gress on bass, and Tom Rainey on drums.  © 1996-2021, Dusty Groove, Inc.
(Out of print, some light notes in pen inside the booklet.)