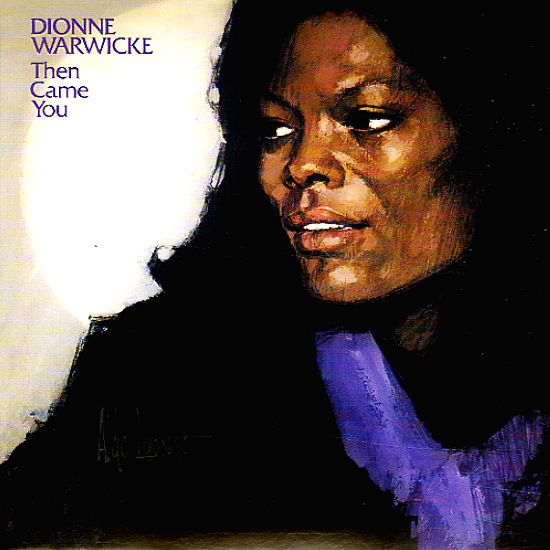 A surprise mid 70s hit for Dionne Warwick – a warm and bubbling bit of soul, done with uptown maestro Jerry Ragovoy in a perfect AM pop style! The centerpiece of the album is the super-hit tune "Then Came You" – a duet with The Spinners produced and arranged by Thom Bell at Sigma Sound, and one of those tunes that sounded instantly great, and stayed on the airwaves for years. Ragovoy expands on this style for the rest of the album – moving past the easy hit hook to show Dionne as a maturing singer of her time, working in a variety of moods that stretch way past the early Bacharach hits. Titles include "Move Me No Mountain", "How Can I Tell Him", "Getting In My Way", "Who Knows", "Take It From Me", and "We'll Burn Our Bridges Behind Us".  © 1996-2021, Dusty Groove, Inc.