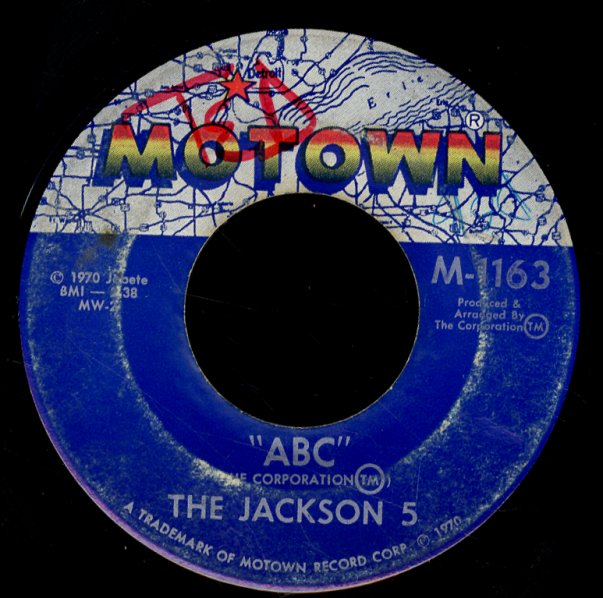 A massive single from the Jackson 5 – one of their best ever! "ABC" is a rollicking soul groover – piano, drums, and the boys all kicking it up with magic that they hardly ever duplicated again! "The Young Folks" is pretty nice too – a loping track with a slightly righteous feel – almost a message cut, but a bit too sweet for that!  © 1996-2022, Dusty Groove, Inc.
(NOTE – This copy is slightly warped and plays with some surface noise.)