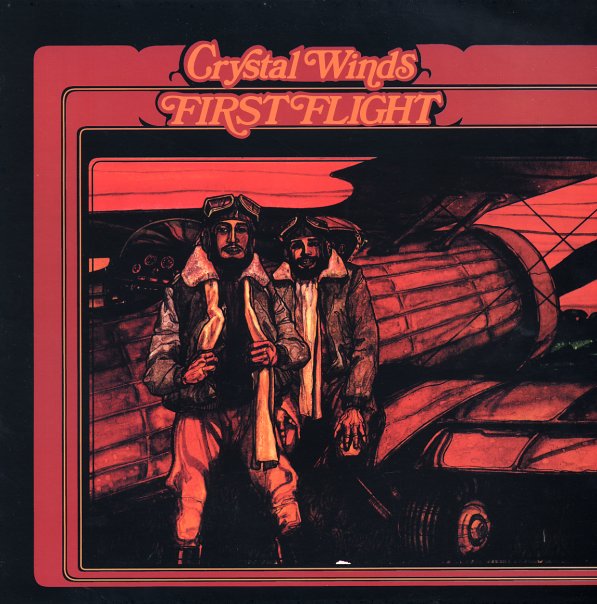 A mellow soul classic from Chicago – and one of the last great records to come out of the city's hip 70s soul scene! We know very little about Crystal Winds – save for this excellent record, one of the few titles issued on the short-lived Cash Ear label, a south-side imprint in the tradition of 70s powerhouse labels like Curtom or Chi-Sound. The work's got a wonderfully polished feel – lots of jazzy harmonies on the vocals, and a smooth midtempo groove that reminds us of some of the best work on Fantasy Records, especially those handled by Wayne Henderson and At Home Productions. Includes a great jazzy stepper called "Signs of Winter's Time", plus other great tracks like "So Sad", "Love Ain't Easy", and "It's A Wondrous Thing".  © 1996-2021, Dusty Groove, Inc.