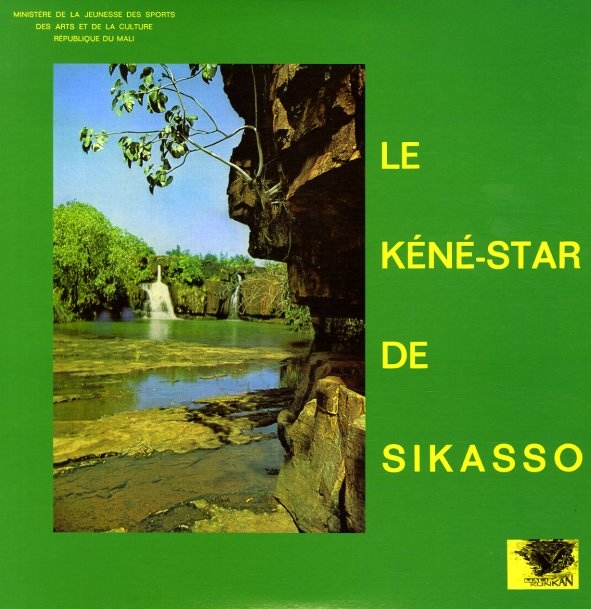 One of the coolest records we've ever heard from the Mali scene of the 70s – a set that's got lots of unusual rhythmic impulses and vocal inflections – with a style that moves way beyond anything we might have expected! One of the best elements of the record is this really cool use of electric organ – played at a style that's almost more electronic than the standard sounds you'd expect from the instrument – thin tones that have an eerie, exotic quality that fits in beautifully with the pulsating rhythms and guitar lines! Vocals soar and dip along with the grooves – sometimes with a full-on chorus feel, other times in a more call/response mode that makes the record feel very personal and spontaneous – especially on the long track that takes up all of side two, the compelling "Lala". Side one features shorter numbers, but all equally wonderful – and titles include "Fitiriwale", "Hodi Hu Yenyan", and "Kenedugu Fanga".  © 1996-2022, Dusty Groove, Inc.