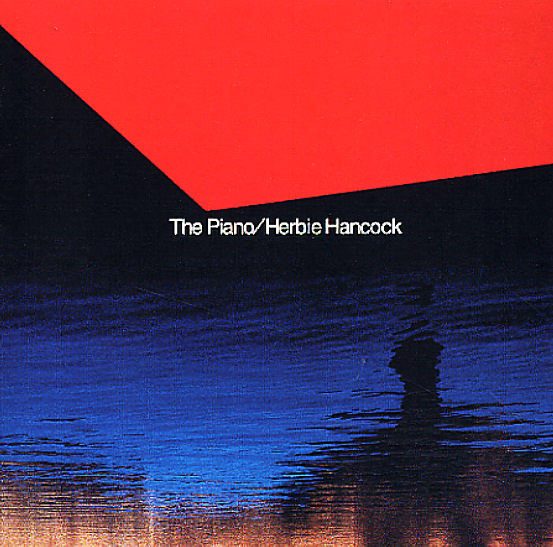 A rare one from Herbie Hancock – with a very unique sound for the time! The set was recorded in Tokyo, and only issued for the Japanese market – and it features Herbie playing solo acoustic piano, working in a very warm intimate setting that's quite different from his more electric American sides of the time. The sound is great, and surprisingly full – and despite the fact that there's no electronics or other players on the set, Herbie really brings a lot of creativity to the album! Titles include "Blue Otani", "Manhattan Island", "Harvest Time", and "On Green Dolphin Street". CD features 4 bonus alternate takes, too!  © 1996-2022, Dusty Groove, Inc.
(Out of print.)

Sextant
Columbia/Legacy, 1973. Used
CD...$4.99
An incredible record – and virtually the blueprint for countless other keyboard records to come! At the height of his 70s powers, Herbie really takes off into space with this set – moving away from more commercial music, and hitting a groove that's totally righteous, totally electric, ... CD