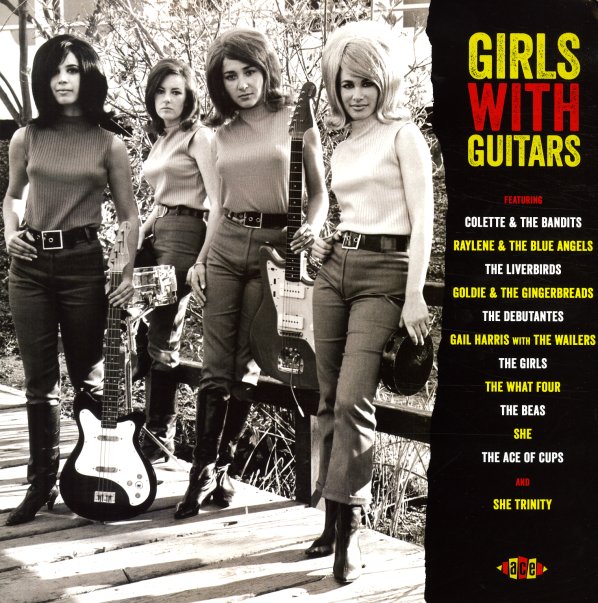 Think Pink (50th anniversary edition)
Decca/Twink, 1969. New Copy
LP...$34.99 38.99
A legendary album from the Brit psych scene at the end of the 60s – and one of the few records from that time that's still completely mindblowing all these many years later! Twink is John Alden, who'd had already had years of work behind him before putting together this set – including ... LP, Vinyl record album