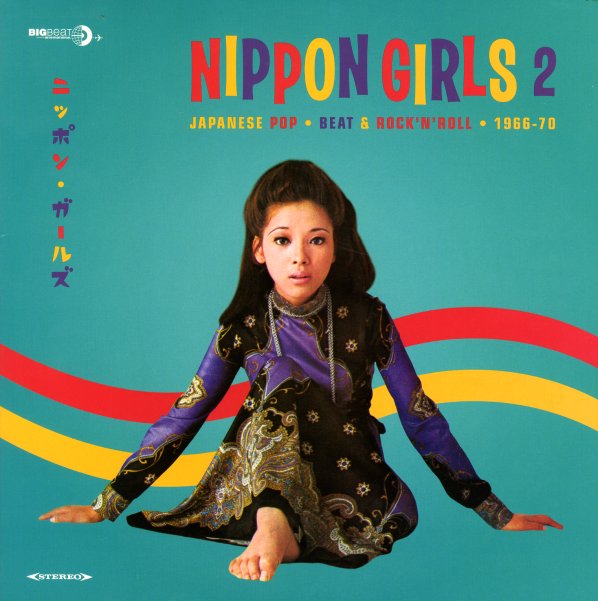 Magical
Philips/Universal (Japan), 1984. New Copy 2LP Gatefold (reissue)
LP...$54.99 59.99
Great work from Junko Ohashi – one of those Japanese singers who seem to have a very global appeal, even if you can't understand the lyrics! Ohashi's got an expressive style that reaches back into older modes of vocalization in Japanese pop, but delivers the lyrics with this cool, focused ... LP, Vinyl record album