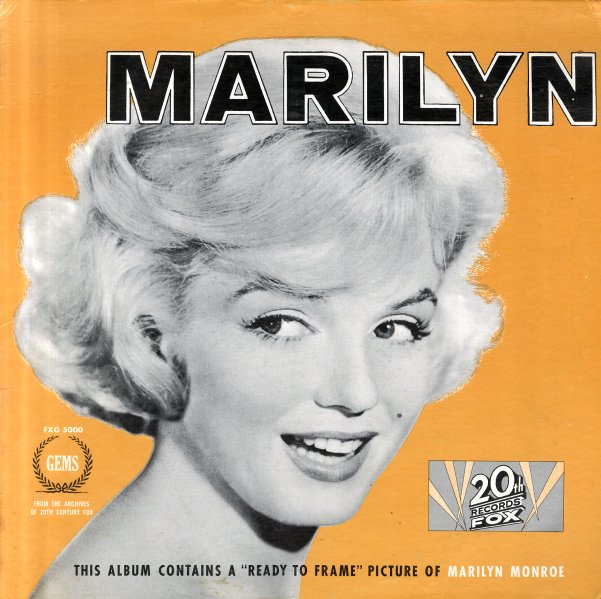 (Cover has a split spine. Includes the photo!)

Stillness
A&M, 1970. Near Mint- Gatefold
LP...$24.99 (CD...$33.99)
A real classic from Sergio Mendes – probably most famous for its funky bits! The record pushes past the formula of the earlier Brasil 66 albums, and goes for a more sophisticated approach that adds in some sweet electric moments, more complicated grooves, and an overall sound that's even ... LP, Vinyl record album