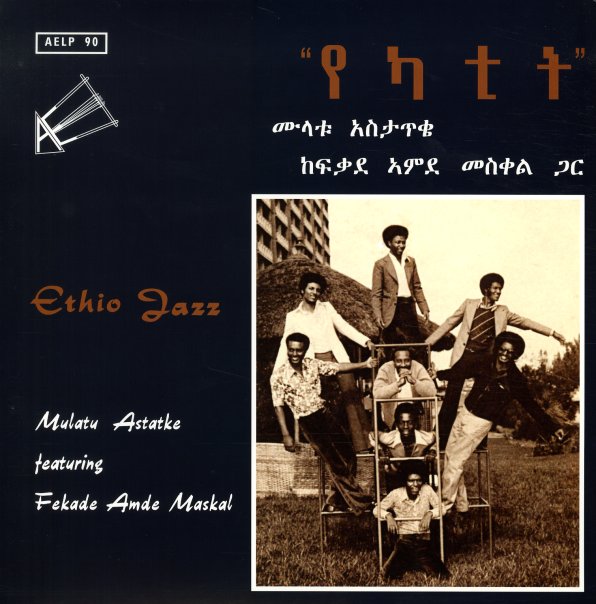 Mad funk from Ethiopia – classic work by the legendary Mulatu, one of Africa's heaviest artists of the 70s! Mulatu's been kind of a beathead secret for years – as most of his exotic grooves were never issued properly outside of Africa, and have only been the province of collectors who had the money and cash to get their hands on the work. The music's got a strange, other-worldly feel – a mix of bass-heavy dubby rhythms and spaced-out jazzy solos played on saxophone and electric piano – all coming together in a unique style that will blow your mind! The LP is the first-ever proper vinyl reissue of Mulatu's work – and collects together the best tracks from the recent Ethiopiques CD series, 9 titles that include "Yekatit", "Nesanet", "Sabye", "Ykermo Sew", "Asmarina", "Gubelye", "Dewel", and "Ene Alantchi Alnorem".  © 1996-2022, Dusty Groove, Inc.