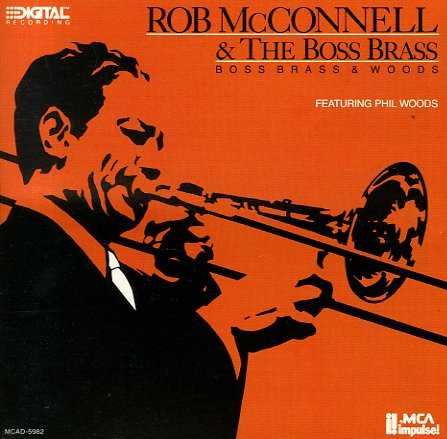 Street Life
MCA, 1979. Sealed
LP...$19.99
One of our favorite albums ever from The Crusaders – a set that really sums up all the tightness they'd forged in the 70s, while still showing a new sense of soul and funk as well – expertly balanced with flawless LA production! The album may well be the group's equivalent of a Steely ... LP, Vinyl record album

Impressions
Impulse, 1963. Near Mint- Gatefold
LP...$39.99
Brilliant work – John Coltrane really opening up in his new spiritual mode of the 60s, hinting at the changes to come, while still keeping the modal groove of previous recordings! The record features tracks from a few different sessions from the years 1961 to 1963, but it holds together ... LP, Vinyl record album