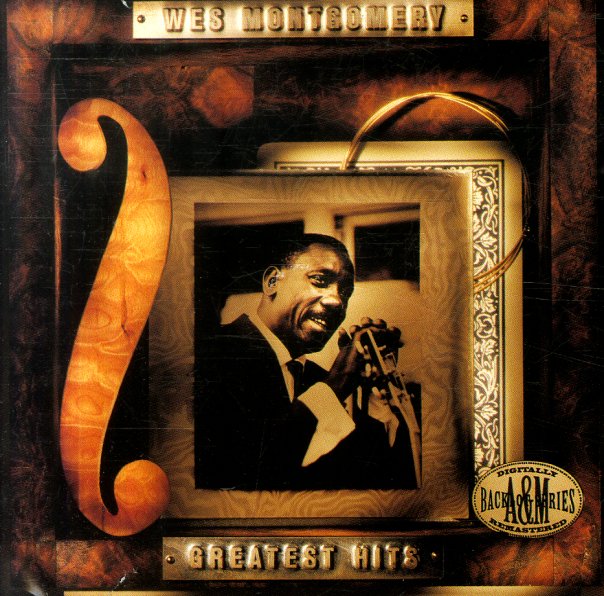 Waves
A&M, 1972. Used
CD...$24.99
A really obscure 70s session from Charles Lloyd – cut for A&M at a time when he was really letting his hair down! The set's got some great production from pop wiz Gary Usher – and players include Woody Theus on percussion, Gabor Szabo on guitar, and Roberto Miranda on bass. And ... CD