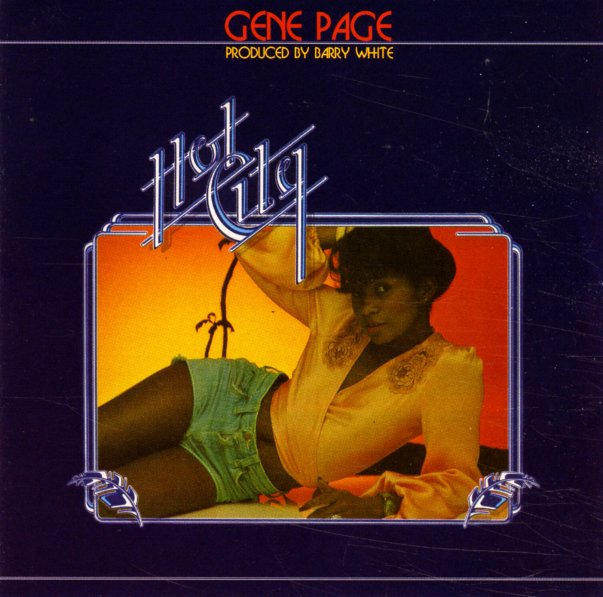 An excellent album of Barry White-styled instrumentals – put together by Barry's right hand man Gene Page, and produced by Barry himself! The record's one of the best that Gene Page ever cut – apart from his seminal blacksploitation soundtracks – and it's very much in the mode of White's Love Unlimited Orchestra albums from the same time, although perhaps with less of a string section – and more of an emphasis on funky drums at the bottom. Players are an all-star cast of LA studio groovers that includes David T Walker and Ray Parker on guitar, Ernie Watts and Wilton Felder on saxes, and Clarence McDonald on keyboards – and tracks are mostly originals by Page and White. Titles include "Jungle Eyes", "She's My Main Squeeze", "I Am Living In A World Of Gloom", "Satin Soul", and "To The Bone". Bonus tracks include 7" versions of "Satin Soul" and "All Our Dreams Are Coming True".  © 1996-2021, Dusty Groove, Inc.