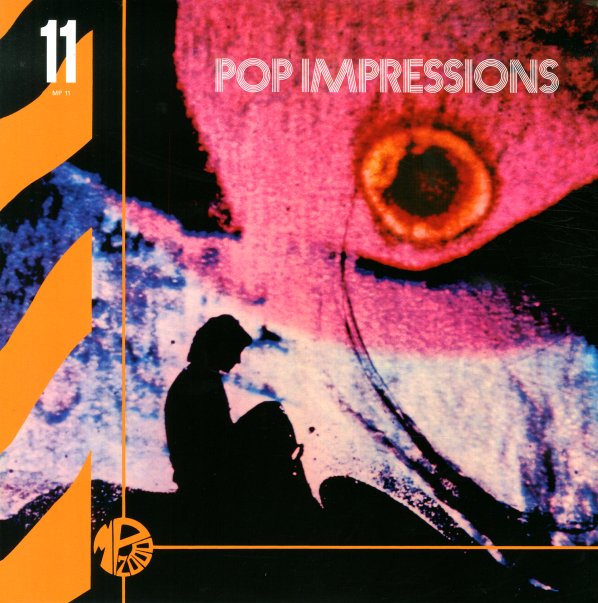 To-Day's Sound
Schema (Italy), 1971. New Copy 2LP Gatefold (reissue)
LP...$29.99 39.99 (CD...$18.99)
A gem of a record from the great Piero Umiliani – and maybe one of his funkiest, grooviest projects ever! The set is more sound library funk than soundtrack – and features some very strong keyboard work in the lead on most track – including Fender Rhodes, moog, Hammond, and even ... LP, Vinyl record album