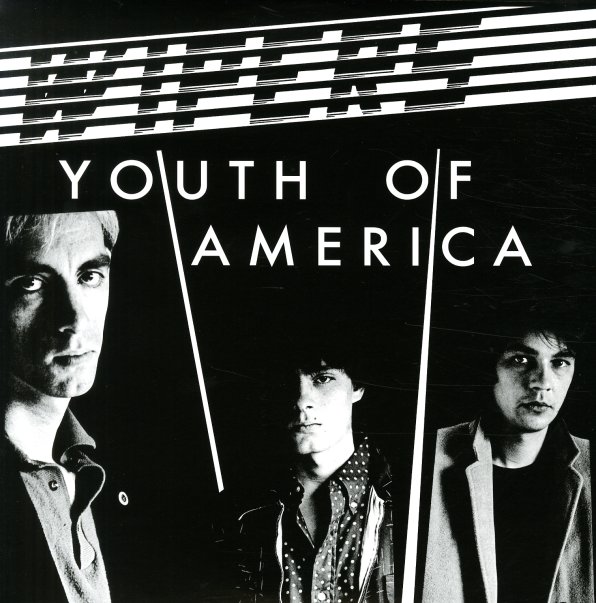 The incredible second album by The Wipers – a record that cements Greg Sage's status as not only a pioneering figure in Pacific Northwest punk/post punk songcraft, but also as one of the more innovative guitarists in that scene. Youth Of America carries on the surprisingly melodic, yet blazing intensity of the debut, but with richer guitar atmosphere. The 10+ minute title track is the biggest step forward in that regard, but the whole record is a underappreciated gem! Other titles include "Taking Too Long", "Can This Be", "Pushing The Extreme", "When Its Over" and "No Fair".  © 1996-2021, Dusty Groove, Inc.
(Remastered from the original tapes.)