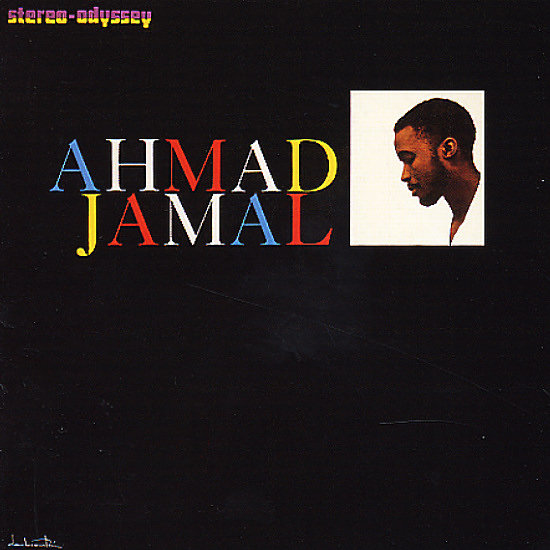 Magical early work from Ahmad Jamal – a scintillating blend of piano, percussion, and bass – with a sound that was incredibly fresh at the time, and which still sounds pretty much so to our ears! The album crackles with imagination and rhythm – really hitting on all burners without burning itself out – and showing that even in these early days, Jamal's approach was one that could be as striking as it was mellow. Bass is by the incredible Israel Crosby, and drums are by Vernell Fournier – and tracks include "Taboo", "The Girl Next Door", "Should I", "Secret Love", and "Squatty Roo".  © 1996-2021, Dusty Groove, Inc.
(Mono black label pressing with deep groove. Cover has light wear and aging, seam splits at the top and bottom at the opening and a lightly bent corner.)

Choice! – The Best Of The Ramsey Lewis Trio
Argo, Mid 60s. Very Good+
LP...$7.99
A sparkling collection of the soul jazz groovers churned out by Ramsey's famous first trio – the groundbreaking ensemble that featured Eldee Young on bass and Redd Holt on drums. The set does a good job of pushing past obvious hits, and includes some tasty little groovers like "Travel ... LP, Vinyl record album