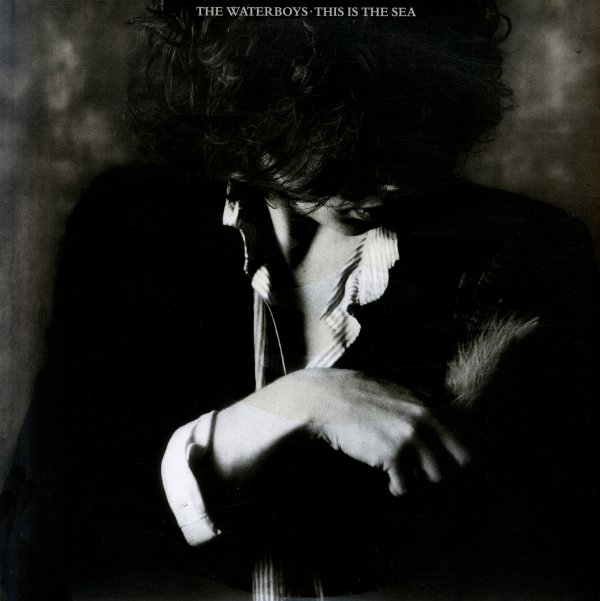 This Is The Sea

(US Island pressing. Includes the printed inner sleeve. Cover has a DMM sticker, promo stamp, and a small spot of clear tape.)