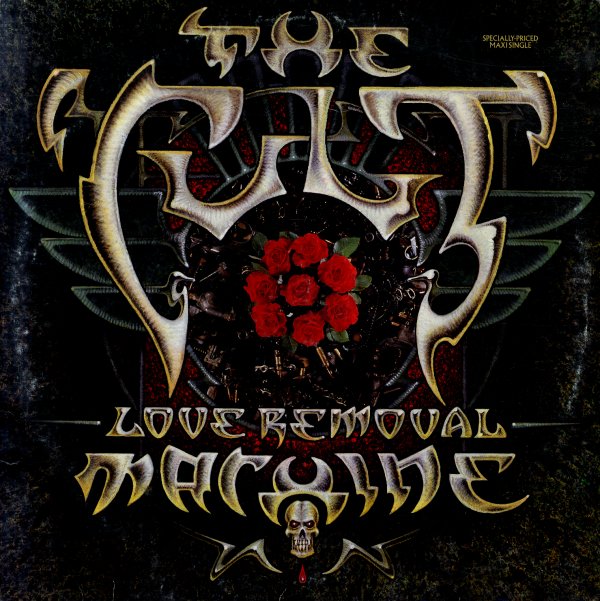 (UK pressing on Beggars Banquet. Cover has a promo stamp.)