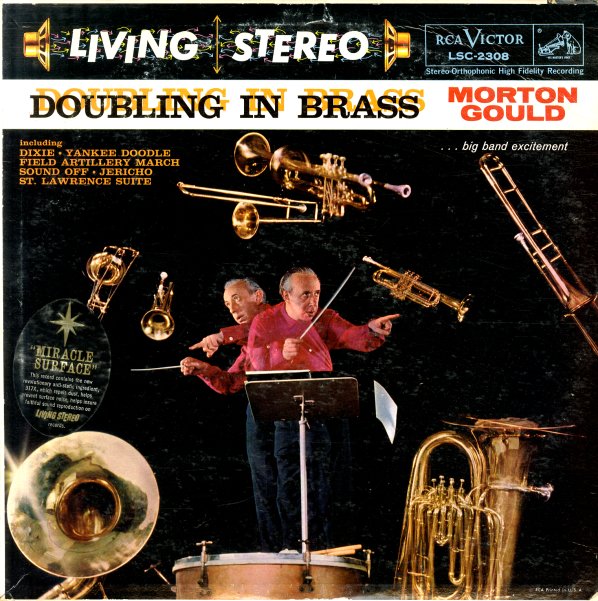 (Shaded dog Living Stereo pressing with deep groove. Cover has some wear and aging, with a bit of marker in back.)