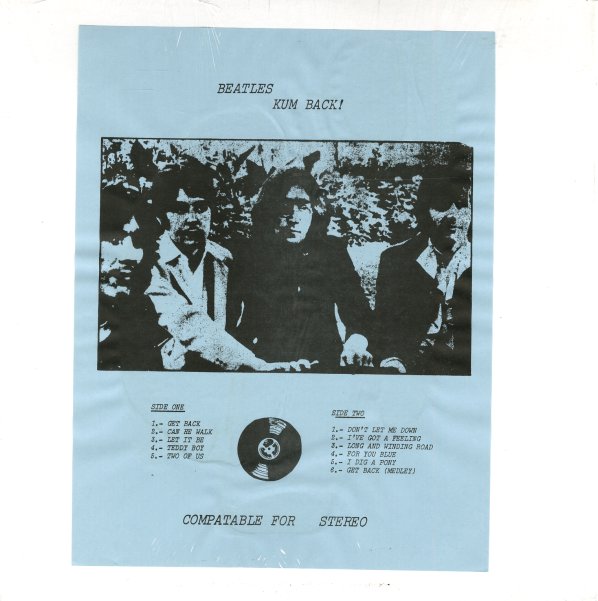 (Teal label pressing with printed titles in a plain sleeve, with title written in pen across the top. Includes an aged inner sleeve with written tracklist.)