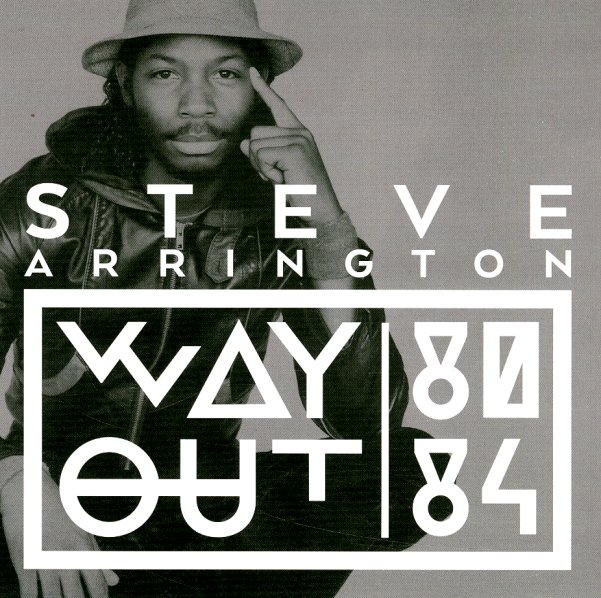 Young, Gifted, & Black (yellow vinyl pressing)
Atlantic, 1972. New Copy (reissue)
LP...$21.99 23.99 (LP...$19.99)
A beautiful album that perfectly mixes both sides of Aretha Franklin's talents – the hard-edged soul singer who first flourished at Atlantic records in the late 60s, and the artist who was growing even more as a vocalist – really reaching out her wings to more sophisticated material! ... LP, Vinyl record album