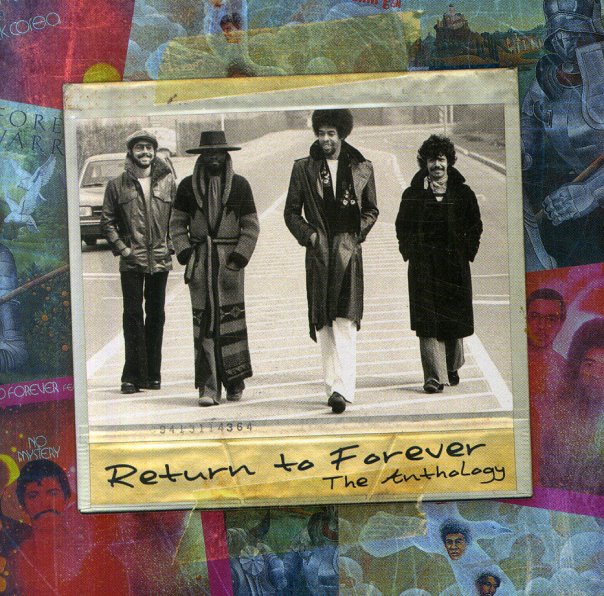 Return To Forever – The Anthology