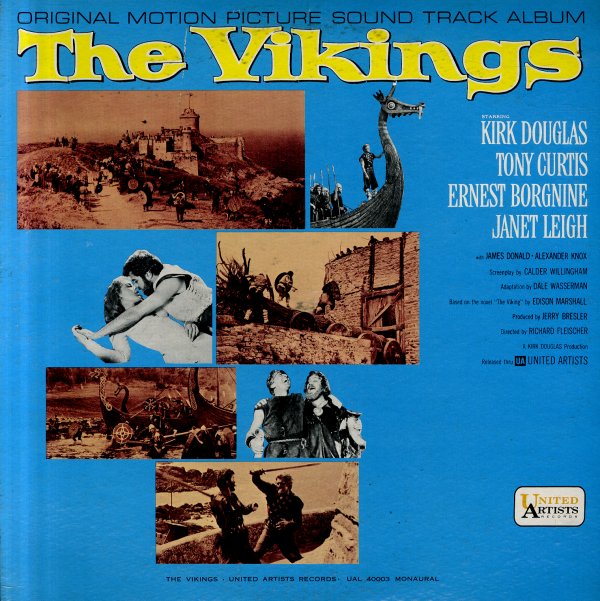 Bell, Book, & Candle
Colpix, 1959. Very Good+
LP...$34.99
A wonderful jazzy soundtrack from the end of the 50s – written for the ultra-cool film Bell, Book, & Candle – which starred Kim Novak and Jimmy Stewart in a comedy about beatnik witches in New York! Much of the soundtrack has a cool beat jazz sort of feel to it – and many ... LP, Vinyl record album