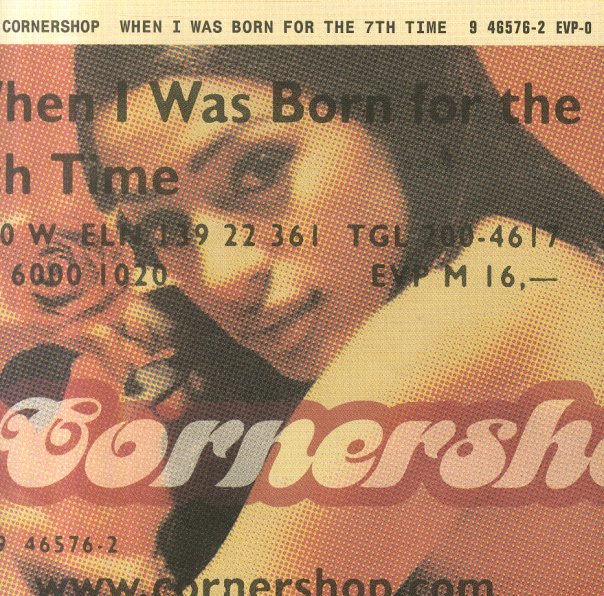 When I Was Born For The 7th Time